The role of business in eradicating forced labour 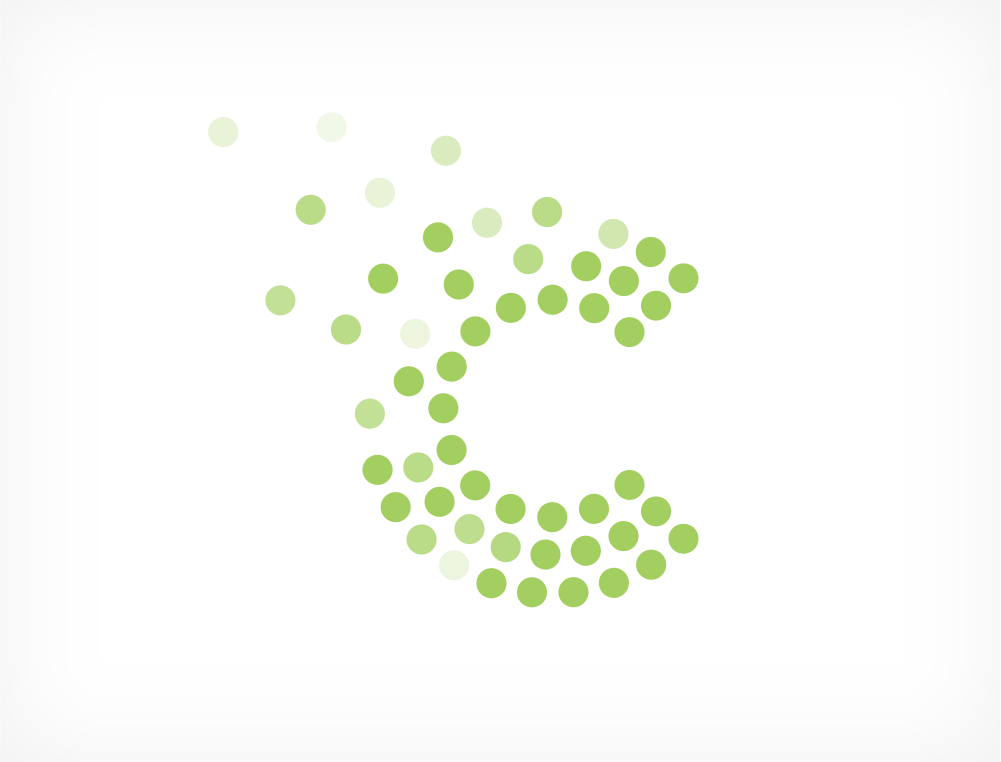 The International Labour Organization (ILO) defines forced labour as “all work or service which is exacted from any person under the menace of any penalty and for which the said person has not offered himself voluntarily.” A recent ILO publication estimates that there are 21 million victims of forced labour and that illicit profits of US$150 billion per year are generated by the use of forced labour. All countries, both developing and industrialised, are affected.

Forced labour is an issue of concern for business to ensure legal compliance, protect reputation, meet customer requirements, access trade and avoid unfair competition. Many businesses operate in accordance with national employment law, require their suppliers to provide policies evidencing a commitment to prohibiting the use of forced labour in their supply chains and may carry out compliance checks. However, this is often inadequate in identifying forced labour and effecting the change needed to prevent its occurrence.

As well as having clear and transparent policies, companies should implement a range of measures to prevent forced labour. These include ensuring that all employees have and understand their employment contracts and human rights and encouraging freedom of association, collective bargaining and whistle blowing. They should have a credible complaints procedure and train their employees in identifying forced labour and seeking appropriate remedies.

Companies should promote codes of conduct developed by their sector and participate in projects and events to raise awareness of forced labour, share best practice and support victims. They should work with communities, NGOs, governments and law enforcers to understand their impacts and effect systemic change. They should also communicate to shareholders and the media on their commitments and performance.

This collective approach is being recognised by industry with a recent commitment by the Consumer Goods Forum to develop joint action plans to eradicate forced labour. Companies are advised to keep informed of initiatives in their own sector and share resources to develop their due diligence practices. This protects the human rights of workers in their supply chain and the communities in which they operate as well as improving long term business viability. 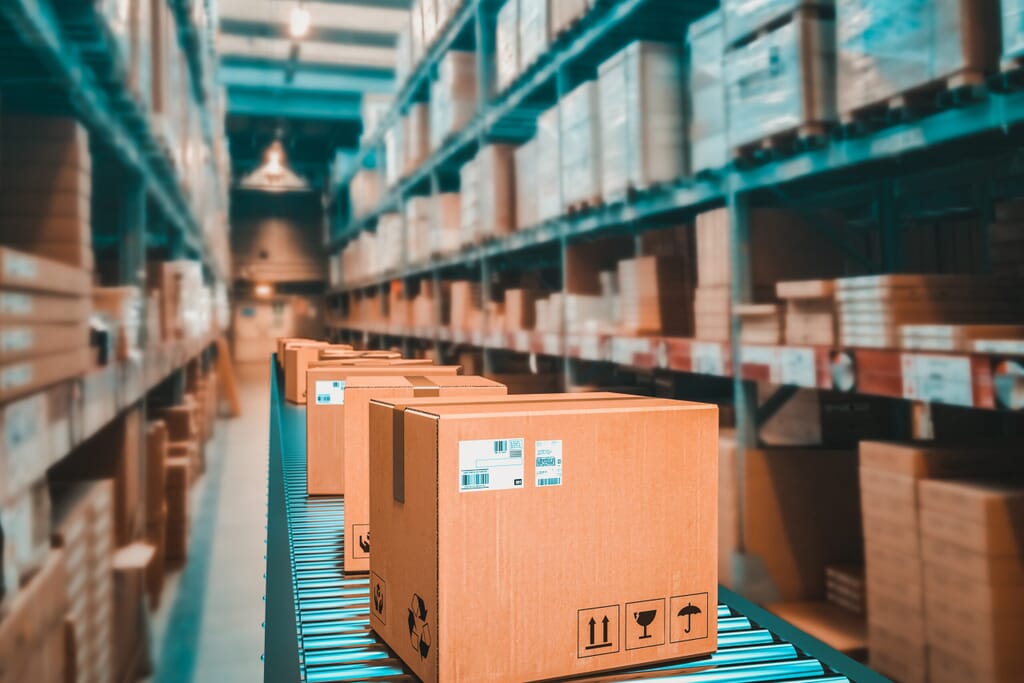 UK: guidance published on data requirements for EPR coming into place from 1 January 2023 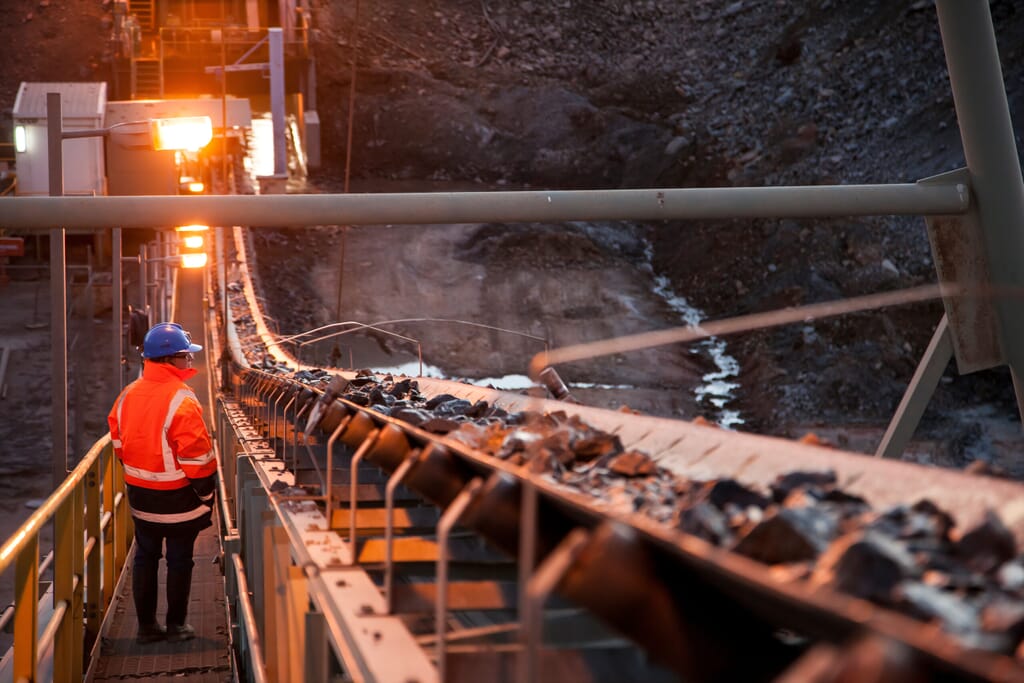 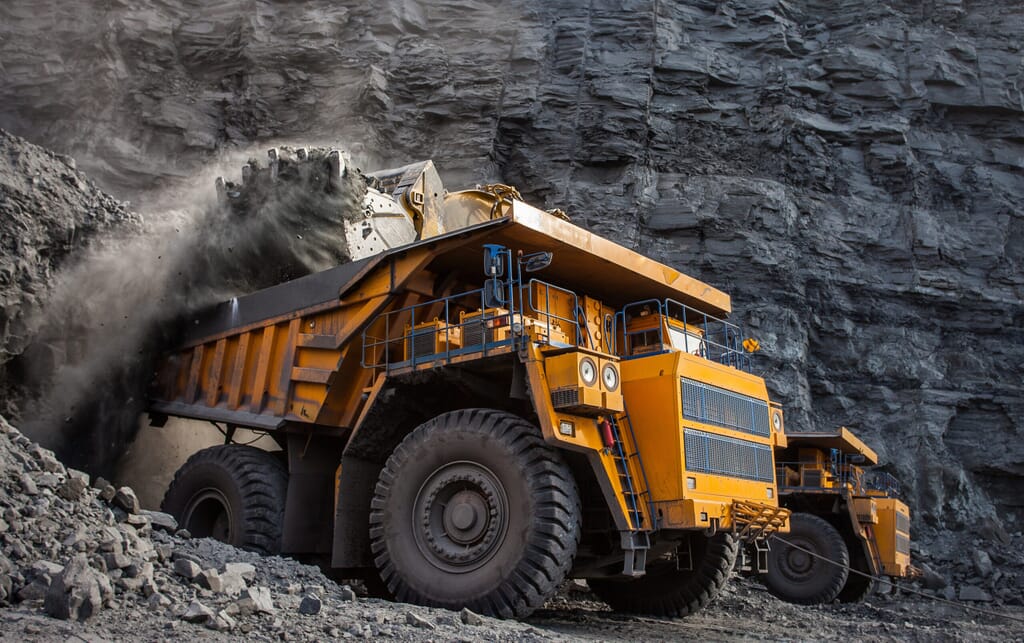