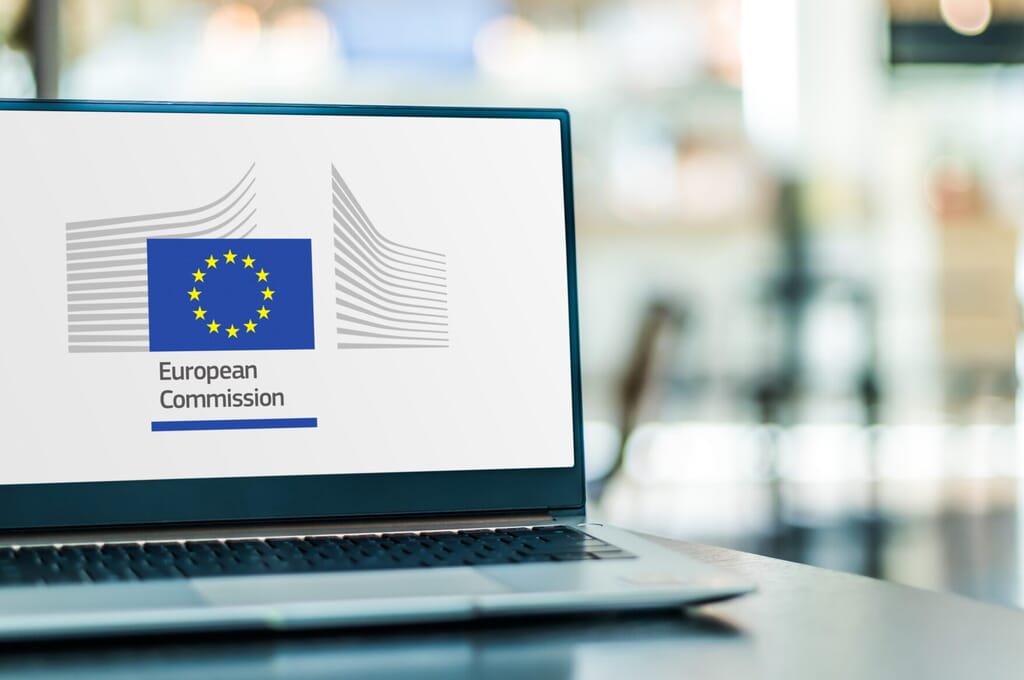 The EU Commission is seeking feedback on a draft delegated directive that would exempt certain sensors from the requirement to meet lead restrictions. The proposal follows an evaluation that substitution of lead in sensor cards analysing the parameter creatinine and blood urea nitrogen is not sufficiently progressed, but is expected to be finalised by the end of 2023.

If adopted as planned, exemption 41a would be added to Annex IV of the RoHS Directive as follows:

Lead as a thermal stabilizer in polyvinyl chloride (PVC) used as base material in amperometric, potentiometric and conductometric electrochemical sensors which are used in in-vitro diagnostic medical devices for the analysis of creatinine and blood urea nitrogen in whole blood.

The exemption would apply to Category 8 and would expire on 31 December 2023 (unless subject to renewal). 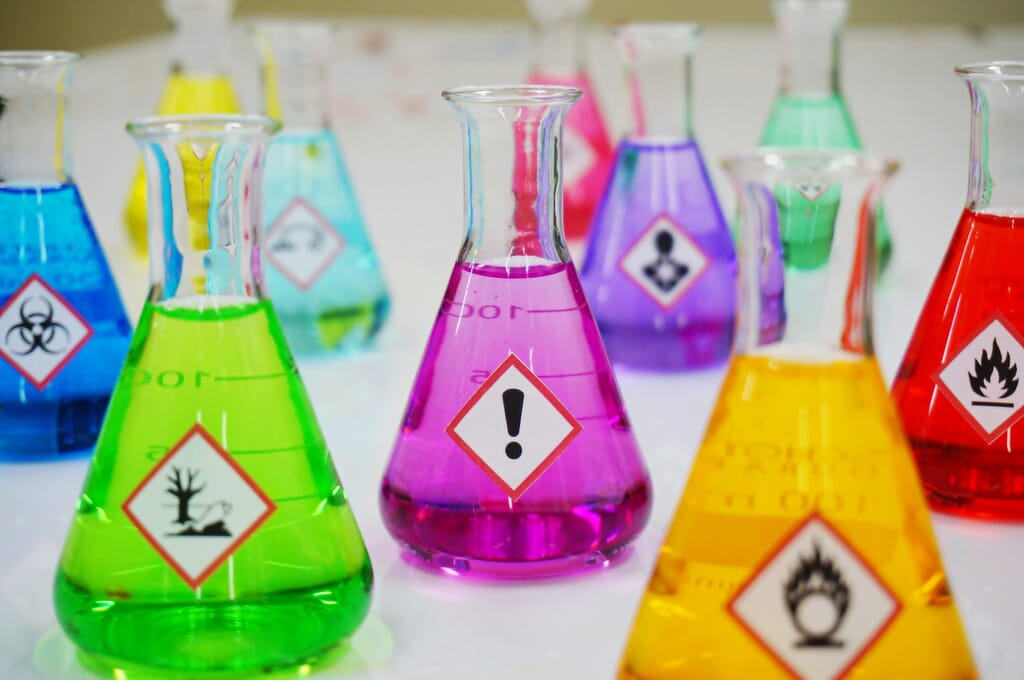 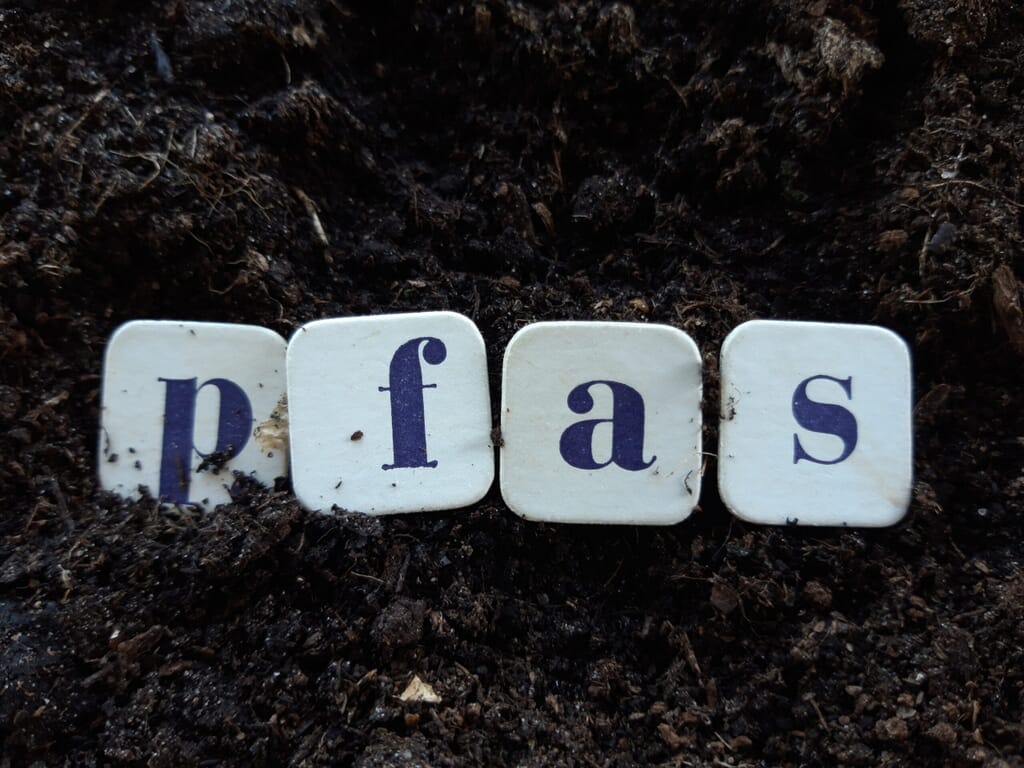